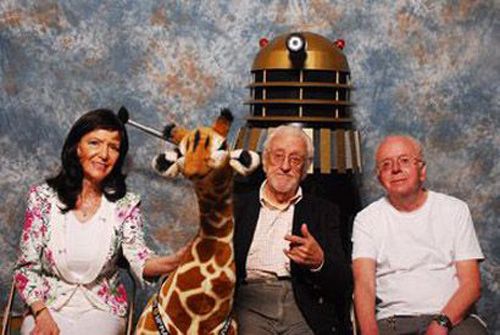 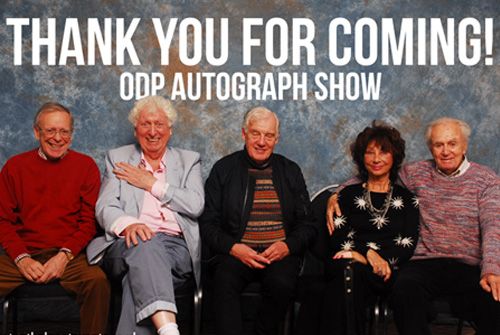 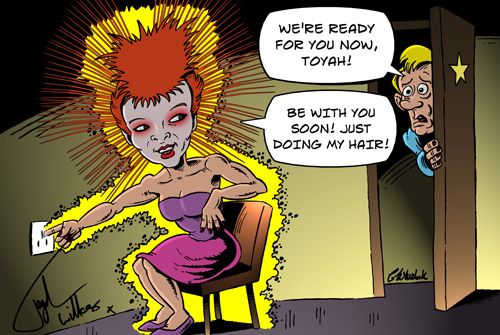 ​​​​​WELCOME TO OUR DISAPPEARING PLANET

and will be making a monthly donation to them

signing photos and memorabilia for us

and our wonderful customers on Ebay

Mercy Mercy Me (The Ecology)

Oh, things ain't what they used to be, no no
Where did all the blue skies go?
Poison is the wind that blows from the North and South and East

Whoa mercy, mercy me
Oh, things ain't what they used to be, no no
Oil wasted on the oceans and upon our seas, fish full of mercury
Oh, oh, oh mercy, mercy me

Oh things ain't what they used to be, no no
Radiation underground and in the sky
Animals and birds who live nearby are dying
Oh mercy, mercy me

Oh things ain't what they used to be
What about this overcrowded land
How much more abuse from man can she stand?

PLEASE read and forward to ALL your friends

SARS, MERS and Covid-19 are

that envolved from animals to infect humans

Is it animals fighting back????

the whole world feels it! 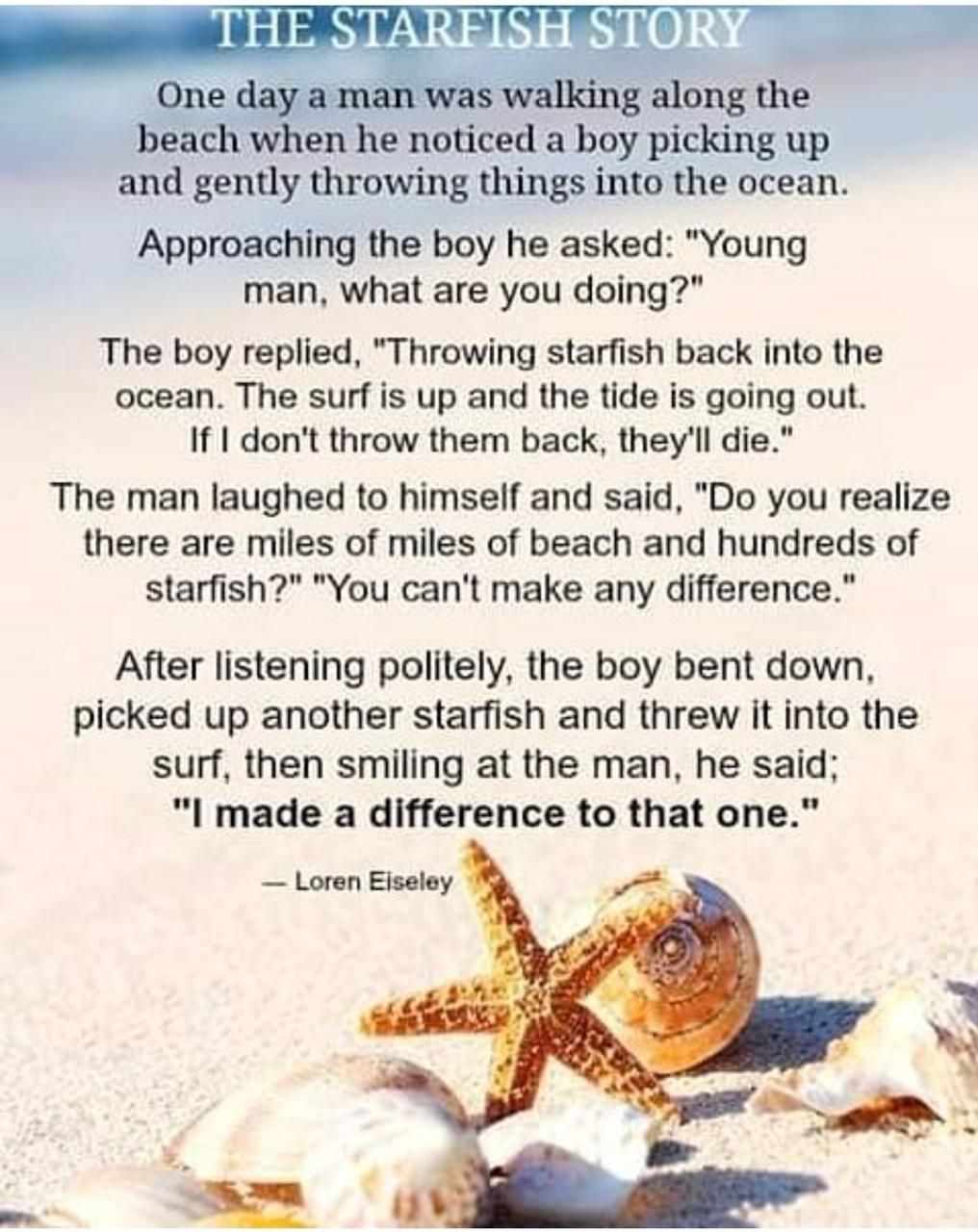 15 years ago  Our Disappearing Planet (ODP)
was born and its first grant was to
The World Land Trust
It started by writing off to some celebrities mainly from
EastEnders and Coronation Street
asking for donated signed photos for auction.
The response was so overwhelming than in no time at all
ODP had raised £1000 which was sent to
The World Land Trust

That was the catalyst to devote more and more time
to request donated signed photographs
from TV and film actors and in June 2014
ODP became a registered animal charity
(Registration number: 1131614).

99% of ODP's fundraising is through
auctioning celebrity signed photos and memorabilia
and since becoming a registered animal charity
has acquired many hundreds of
celebrity supporters
who are all happy to donate photos when needed.

Since becoming registered
ODP has raised tens of thousands of £’s
and has helped scores of animal charities/good causes.

At the beginning of 2018
it was decided that the monies raised in that year
would go to one specific cause which was the
Big Cat Sanctuary.
While raising money for them
Dame Judi Dench
one of ODP’s longest supporters came along with her partner
David Mills OBE,
who founded and still runs the
British Wildlife Centre
to see for themselves what a truly wonderful place
it was and for Dame Judi to present
the founder of the Big Cat Sanctuary
Peter Sampson
with a cheque for
£12000 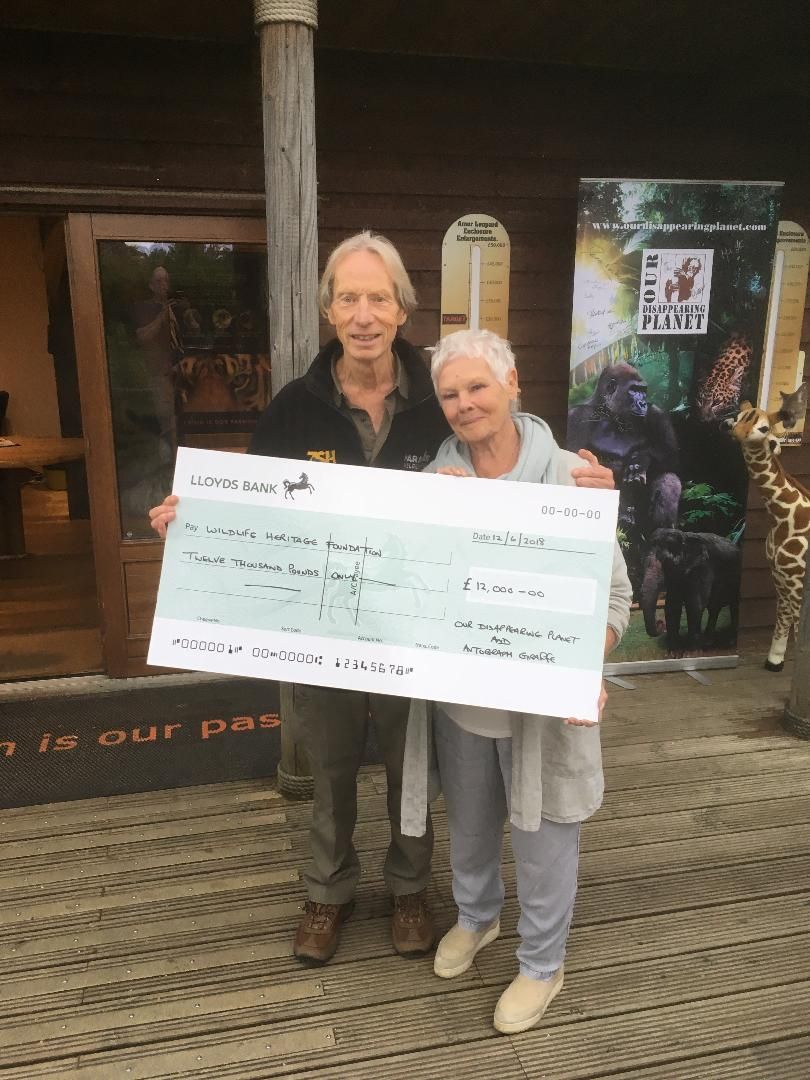 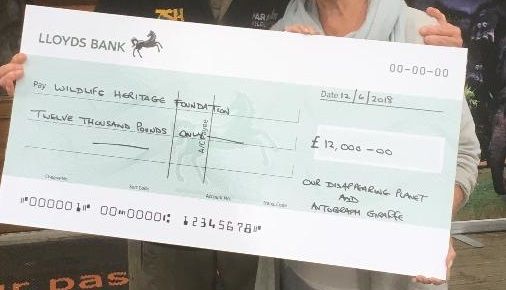 While there Dame Judi Dench and David Mills OBE
also accepted a cheque for £1000 for the British Wildlife Centre. 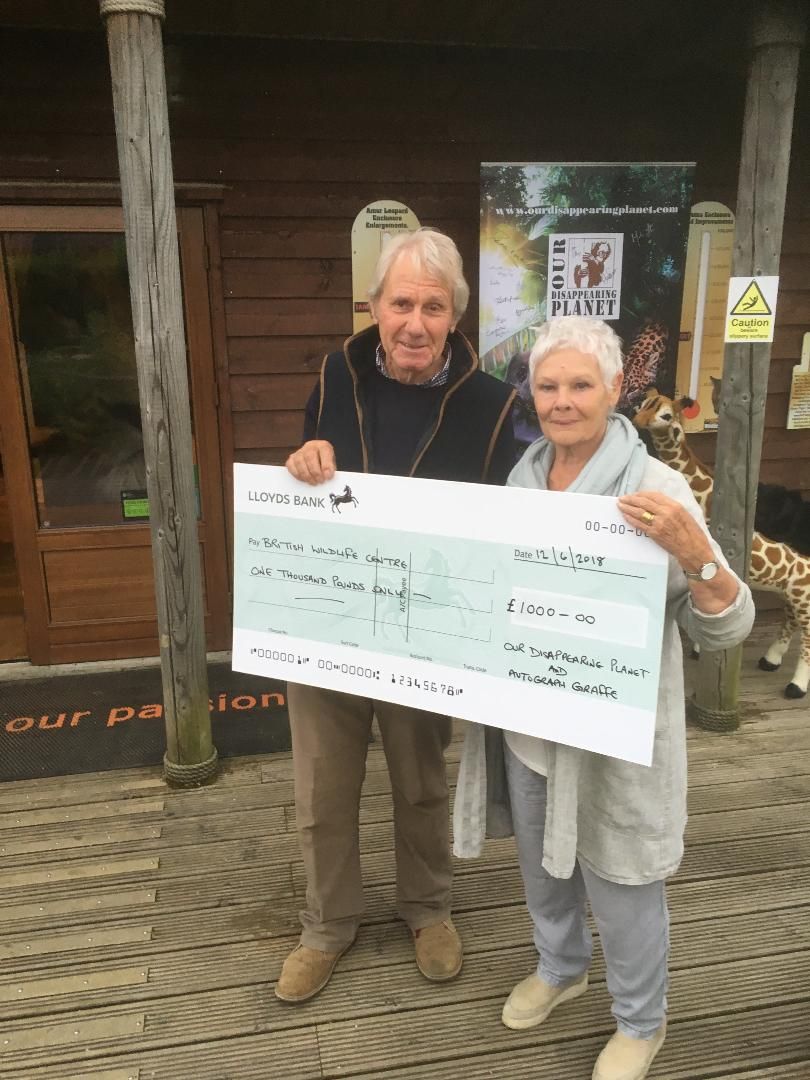 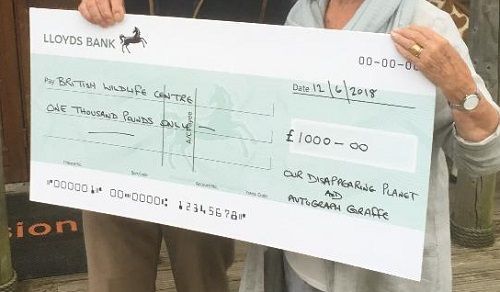 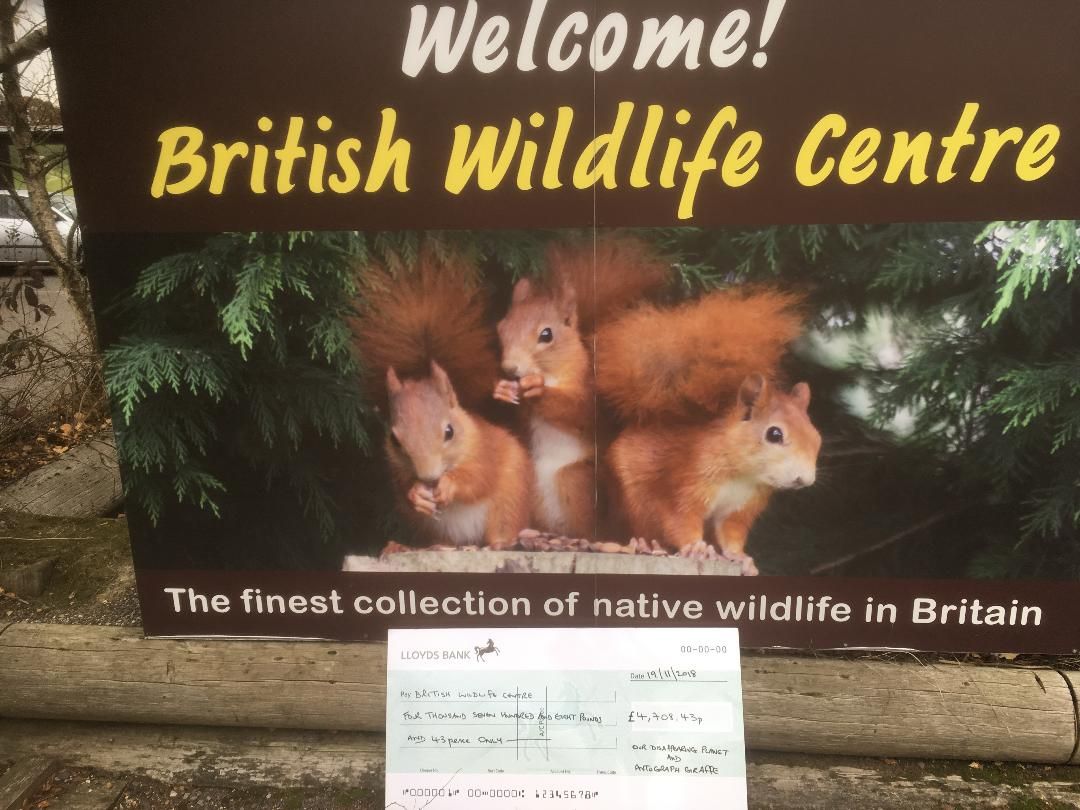 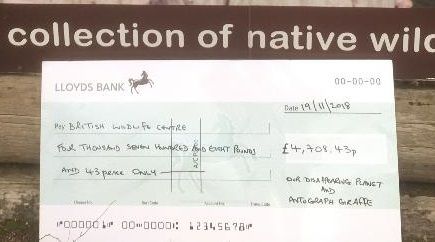 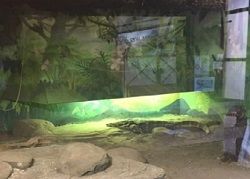 The other an outdoor enclosure
with access to a heated indoor enclosure
with running fresh water stream
for a pair of unwanted Common Marmosets
While in quarantine the female gave birth to twins
1 male and 1 female
and after quarantine were housed in their new spacious home.
A few weeks later a 6ft Common Iguana was acquired,
again as an unwanted pet, but space was limited
so it was introduced to the marmoset enclosure.
Here they are getting on really well together in harmony. 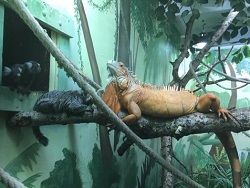 The World Wide Fund for Nature

is an international non-governmental organisation

working in the field of wilderness preservation

and the reduction of human impact on the environment. 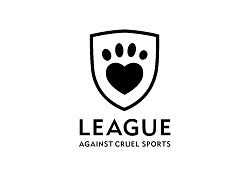 THE LEAGUE AGAINST CRUEL SPORTS – AN ESTEEMED ANIMAL CHARITY

For as long as hunting wild animals with dogs has existed,
people will have been opposed to it.
The League Against Cruel Sports was founded in 1924
with the aim of banning fox hunting, stag hunting,
otter hunting, hare hunting and hare coursing in the UK.

Today, sadly, we are still campaigning on many of the same issues.
The League is known for being instrumental
in bringing about the Hunting Act 2004
which banned hunting with hounds in England and Wales,
yet we are still fighting to protect foxes,
hare and deer from illegal hunting which takes place
far too frequently across the UK.